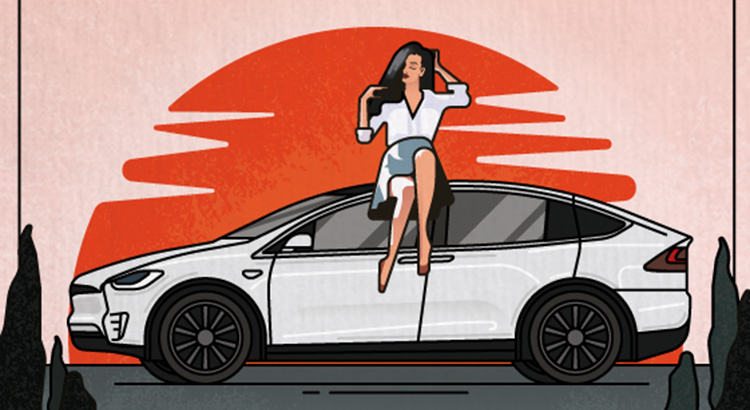 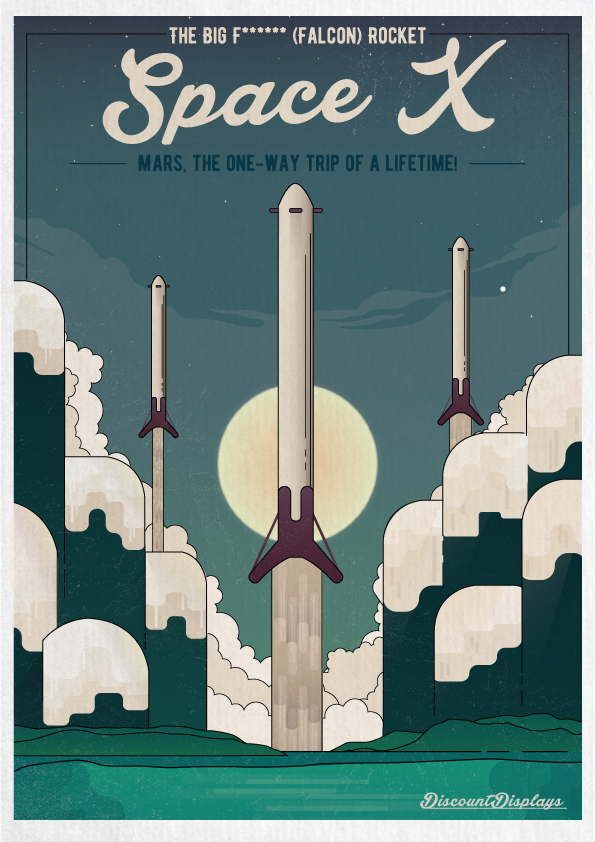 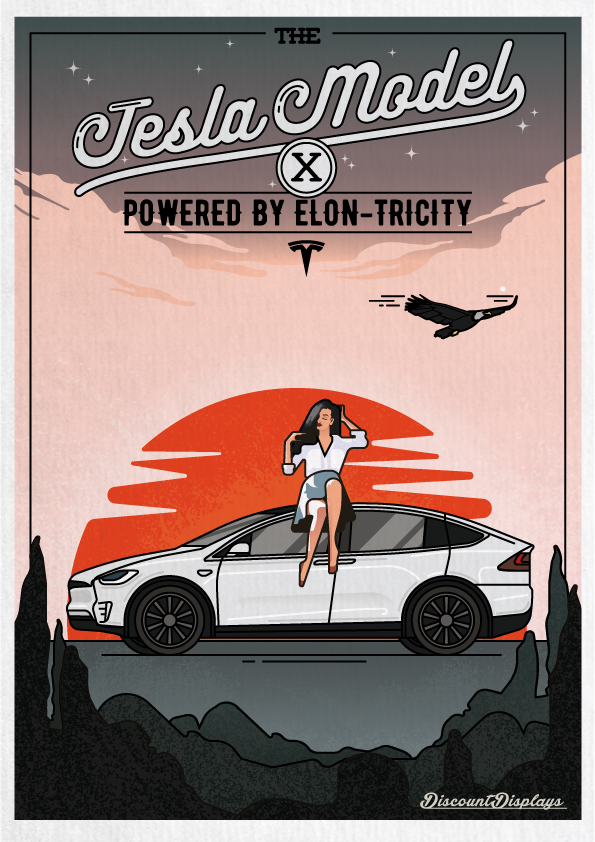 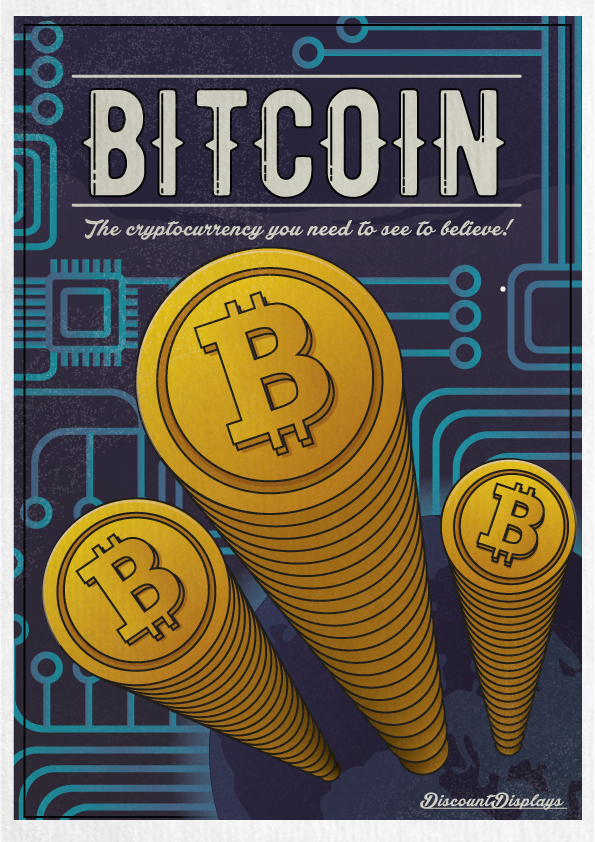 Advertising is thought to date back to the metal carvings made by the ancient Egyptians. Since that time, it has constantly had to adapt to suit new mediums or cultures, while taking into consideration that the audience quickly becomes more informed and ambivalent to unimaginative advertising.

Older advertising was typically all about creating anticipation, making sure the consumer was hooked by the advert’s message and chose their brand over a competitor. Newer advertising is all about the experience, creating it, participating in it, adding experiences to enforce and diversify the brand.

There have been many milestones in advertisement. One of the most important was the emergence of the printing press in the 1440s and the impact of the television in 1927. However, it was the World Wide Web that revolutionised advertising in the modern era. Not only has it changed the way that ads are broadcasted, but it has changed the way consumers act towards them.

Looking at the pre-internet era, the first TV ad showed in the UK was Unilever’s Gibbs S.R. toothpaste, broadcast at 8.12pm on September 22, 1955 – the one-minute-long black-and-white advert shows the toothpaste set in ice, positioned in a flowing stream accompanied by a voiceover, claiming that the “tingle of health” is telling you “you’re doing your gums good”.

Characters were often built around products to create a semblance of connection between the viewers and brands. You also saw the rise of famous faces being brought in to adverts to sell everything from toothpaste to cigarettes. Despite the vastly different selection of products that began to emerge, ads at this time had one purpose – to sell.

In today’s advertisement, the product is no longer the centrepiece. If we take the example of a recent Colgate ad, it shows the daily life of a young woman who happens to run into Mr. Right on her daily commute and luckily, because she brushed her teeth with Colgate, she now has the confidence of a winning smile.

Today’s advertisement has become highly relatable and suggestive, allowing us to make our own mind up about the product and the story.

However, more of us than ever before are actively choosing not to sit through commercials, or to be bombarded with ads while we browse the internet. Netflix is a brilliant example of the change in pace, people are actively paying to avoid ads.

With the ever-changing advertisement landscape, we wanted to take a look at how different some of today’s most advanced products would look if they were created by advertising agencies from the past.