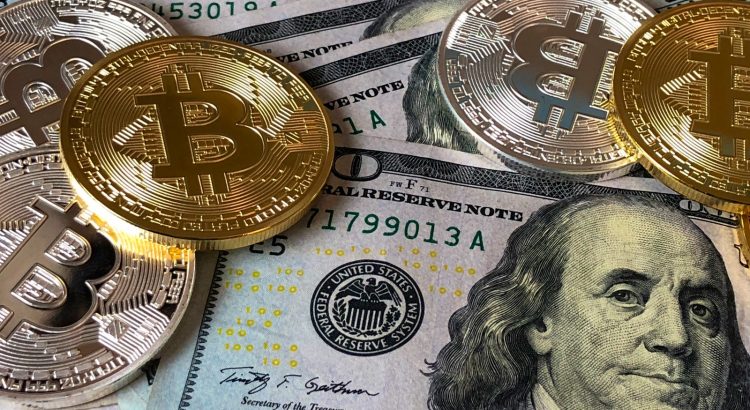 In just weeks from now, students across the country will be embarking on their university careers. Here at Discount Displays, we work with students from across the country to produce promotional materials for their student societies and clubs, and it got us to thinking… what are the strangest or most interesting uni clubs out there today?

Our analysis included the top 50 universities as listed by the Complete University Guide 2019 rankings.

Our research found many of the clubs you’d expect to see – those related to degree courses, plus a whole heap of sports clubs from football to cricket to ultimate frisbee.

There were some interesting ones that really stood out:

Then, there were some emerging trends that were common across many of the top universities…

Blockchain makes its mark in the university scene

The biggest one that stood out was blockchain, a focus topic for 12 clubs in the top 50 universities, including Cambridge, Oxford, Leeds, Bristol and Aberdeen.

The blockchain is the term used to describe a method of distributed information management that’s intended to mitigate risk and improve opportunities for decentralisation across a whole range of applications – the most well known of which is currently bitcoin (a digital currency made possible by the blockchain).

The blockchain has been in development for some time, experiencing a uplift in interest in 2017 which later resulted in some crashes amongst the market due to the increased demand. In spite of this, student interest in the technology has grown.

Harry Potter and the University Society

We all know Harry Potter is a popular book and film series – but did you know that nearly half of the top 50 universities in the UK has a dedicated Harry Potter society?

21 Harry Potter themed societies were identified in our research, at universities including Oxford, Loughborough, Durham, Essex and Cardiff. Students read the books, watch the movies and even engage in a spot of quidditch, often riding broomsticks around the university grounds.

In other entertainment/uni crossovers, Doctor Who came out as another popular society theme, with 13 of the top 50 unis having a Doctor Who dedication.

With the new Doctor set to hit our screens in late 2018, expect even more DW showings in halls near you!

Not to perpetuate a stereotype, but the reality is that beer remains a popular topic amongst students.

Our research showed that 14 of the top 50 universities has a club dedicated to beer or real ale, with more still focusing on cider, cocktails and – bang on trend – gin.

According to our data*:

*these ‘facts’ are almost certainly coincidental and report correlation rather than causation – but they’re fun, aren’t they?!

You can find the raw data below: