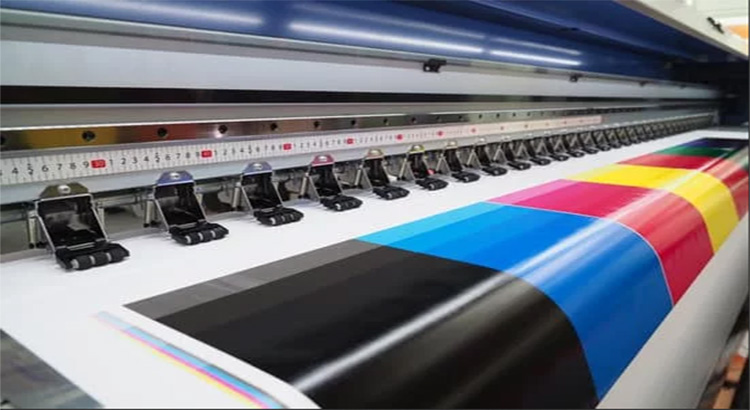 For decades now technology has been having a major impact on how businesses operate, and these issues are now front and centre of the public consciousness.

One of the areas which has experienced a huge amount of growth in terms of application and impact is printing. Printing is a very important aspect for a high number of businesses whether it’s on a packet of crisps or on a large billboard. With printing on the environment with businesses such as Discount Displays using the latest technology to complete the process as environmentally friendly as possible

The printing process has its roots around 3000bc, where early societies such as Mesopotamians used round cylinders for rolling an impression of images onto clay tablets.

In 1975 the first laser printer was created. This was the starting point of the printing revolution.

By the early 21st century, printers became a household item, and the range of products available for businesses to print their promotional messages on is constantly expanding.

In 2019 there are two main types of printing inks, which are latex and solvent. Latex and solvent inks can be used to print a wide range of different media types such as posters, banners, signs and graphics.

Solvent inks have been on the market for a lot longer than latex but an increasing number of businesses tend to be using latex. When a print company is choosing between the two inks they have to take into consideration the technological and environmental impact their choice will have.

At Discount Displays, we have chosen latex printing as our primary ink source for our printing, based on the considerations above. There are multiple benefits of choosing latex over solvent, so lets run through a few of them.

Recently, latex printing technology has been developing at a far greater pace than solvent based hardware. This means more indoor and outdoor products than ever are able to be printed at a top level with latex based inks.

Unlike solvent inks, when latex products are printed they dry as soon as they come out of the printer, enabling a greater volume of print to be produced in the same amount of time as a solvent printer.

Solvent inks have a distinct odour, which can be unpleasant and isn’t suitable for enclosed spaces or areas such as hospitals. Latex inks have no smell, so no headaches for customers or visitors!

At Discount Displays, we try and reduce our impact on the environment where possible. With latex, 60% of the ink is water. This makes it significantly more environmentally friendly than solvent. Latex also uses significantly less hazardous VOCs

With the printing process this development and technology having a large impact on this, it is likely that more products are going to be brought to the market in the near future.

With companies such as HP and Discount Displays focusing on producing latex printed products with the latest environmentally friendly technology, latex inks are a no-brainer when it comes to choosing your print.