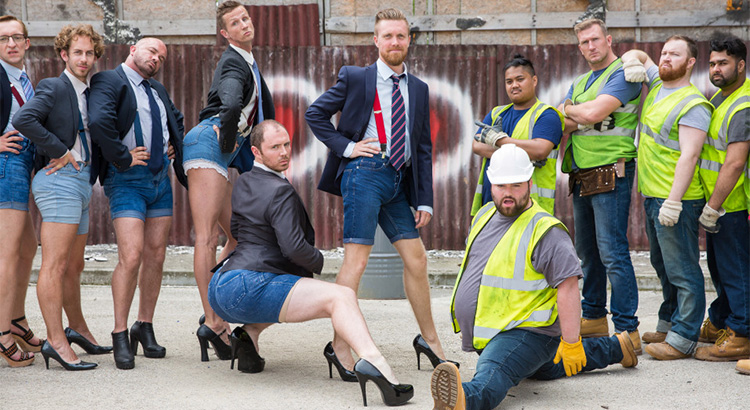 Some of the best adverts on TV are the ones that get people talking. A company can spend hundreds of thousands or even millions of pounds on adverts. If those adverts get forgotten as quickly as they are watched, it is the worst-case scenario. To stand out from the thousands of other companies producing adverts, the content sometimes has to be a little controversial.

Today though, it can be almost impossible to create a piece of content that gets people talking without offending someone. There’s a fine line between truly offending a customer base and making a quirky piece that gets the intended attention.

In the UK, the ASA (Advertising Standards Authority) regulates advertisement across all media. If it receives a number of complaints about a specific advert, then it begins an investigation, which can lead to the ad being changed or removed.

We were curious about how some of the most controversial ads performed. To try and measure the success of the campaigns we looked at the stock prices of each company on the release dates of their commercials, then compared them to a week after the release.

That wraps up our look at the most controversial adverts that have found success regardless. Let us know in the comments below if you can think of any we’ve missed!