The store will not work correctly in the case when cookies are disabled.
Menu
COVID-19 Update: Still delivering our 5 star rated service as normal

In stock
Product Code:
FX007
We've tested pretty much every acrylic cleaner on the market and this one stands heads and shoulders above the rest. Supplied with a microfibre cloth, VuPlex leaves your surface with a spotless finish, whilst giving the material a protective coating from scratching, dust and water damage. Read More
£17.99
Next Day Delivery (order before 3pm)
Key Features:
Skip to the end of the images gallery 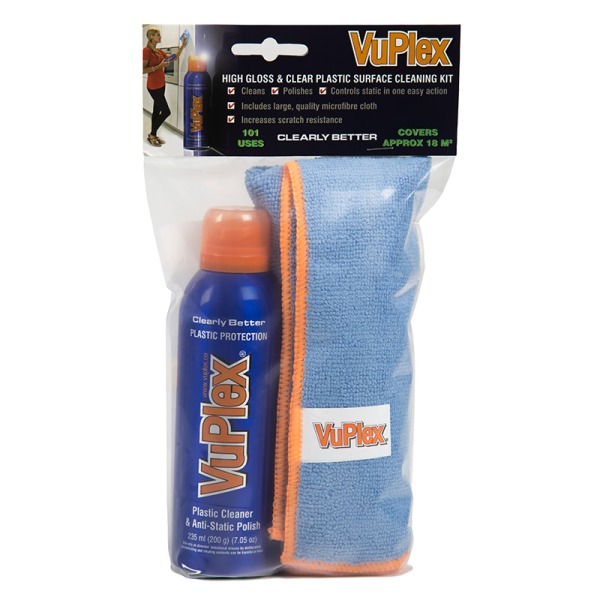 Skip to the beginning of the images gallery
More Information
Cleaning
VuPlex cleans using safe ingredients that won't damage delicate surfaces such as high gloss kitchen worktops. It works by penetrating and lifting dirt away from the surface whilst covering any abrasive particles with a lubricant, which in turns reduces scratching.

Increased scratch resistance
Together with increased surface strengthening, VuPlex also produces vastly improved scratch resistance by depositing a protective polymer film on the surface. The combination of accelerated hardness and surface slip results in an improved hardness of 100% (pencil hardness test ASTM D3363).
​
Micro-scratch filling
As well as preventing damage, VuPlex also acts as a cure to fine micro scratches that inhibit the clarity and depth of colour in surfaces. VuPlex has the ability to fill in these minute scratches, improving gloss and colour definition on older substrates.
​
Water repellency
Water and other contaminates are repelled from the surface by VuPlex’s ability to seal the pores in the surface of plastics and other materials. This adds further protection by blocking acid or alkaline from natural materials such as polished stone, marbles and glass.

PREPARING YOUR ARTWORK - VIEW OUR GUIDE


Need someone to design your artwork? No problem! Use our in house design service and our team will create perfect print ready artwork at a small additional cost.
Looking for inspiration? We have hundreds of templates available, waiting to be customised. Check out our online design tool to get started. 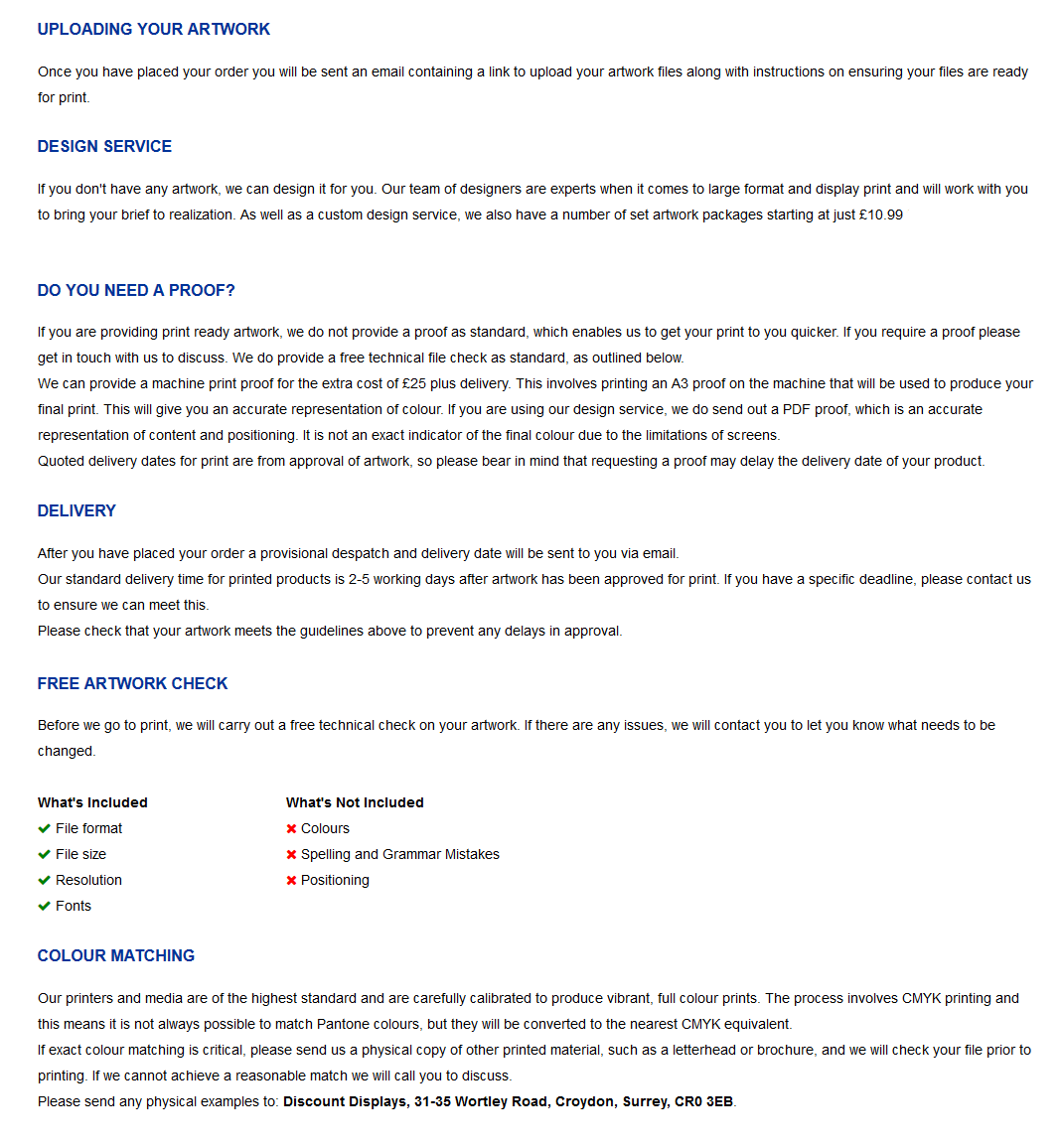